Get your copy of

(tax and shipping included) to:

You will receive a first edition, 6x9 hard cover book with dust cover, signed by the author. 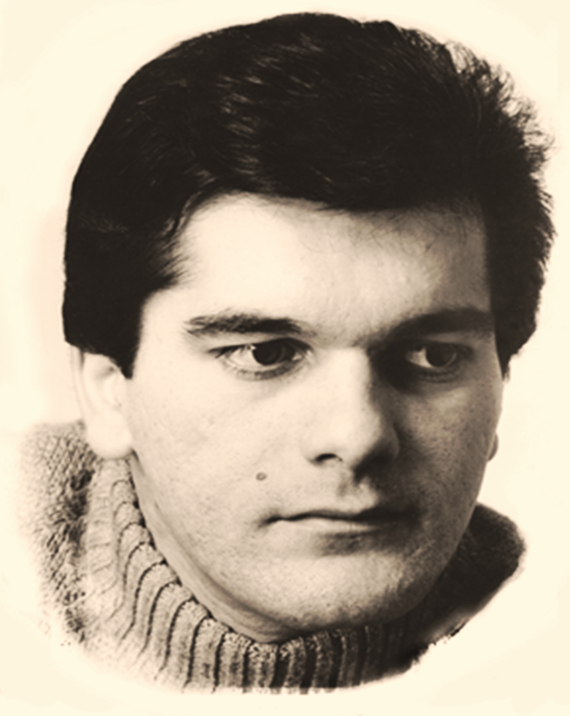 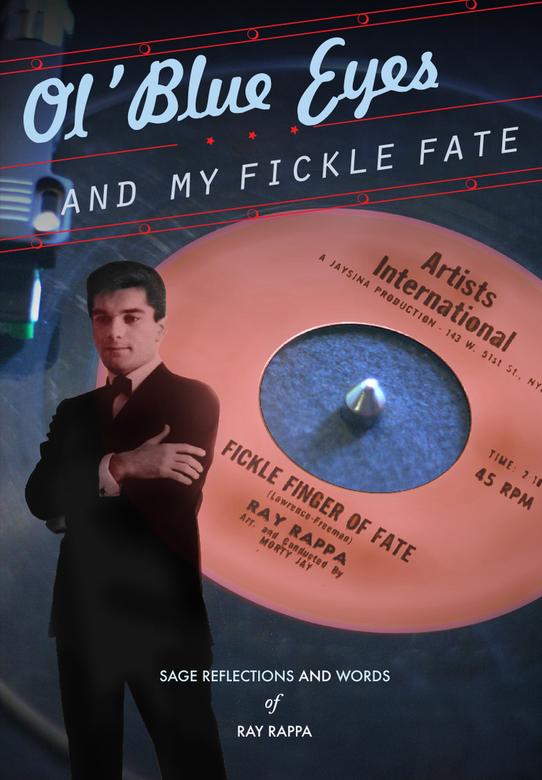 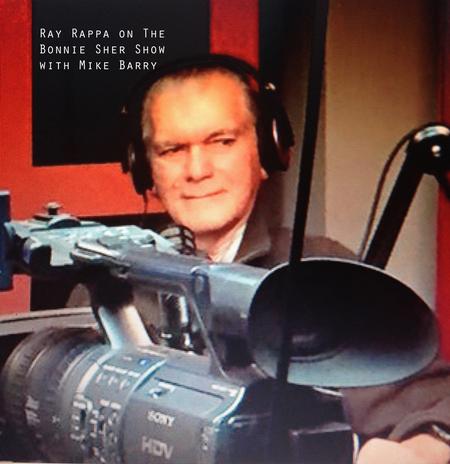 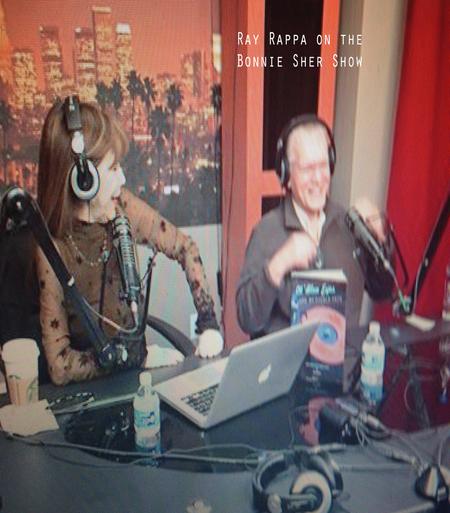 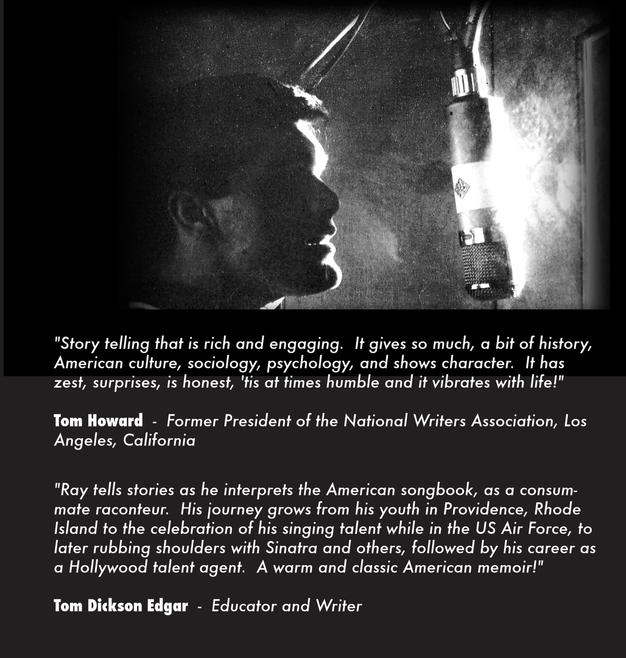 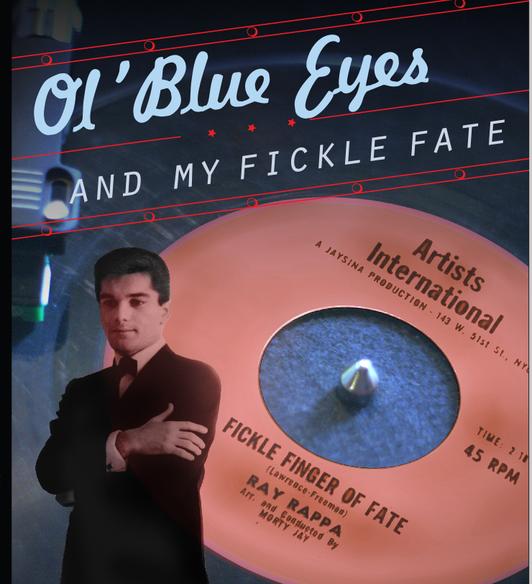 Listen as Ray sings, as his choice, A Capella on these recent recordings for you:

"Send In The Clowns" , written by Stephen Sondheim for the 1973 musical, "A Little Night Music".

"Love Me Tender",The words and music are credited to Elvis Presley and Ken Darby, (under his wife's name, Vera Matson ).

DROP US A LINE

Give us your name and email for updates on book signings, blog startup, news and more...

Thank you for contacting us! If needed, you will hear back within 48-72 hours. 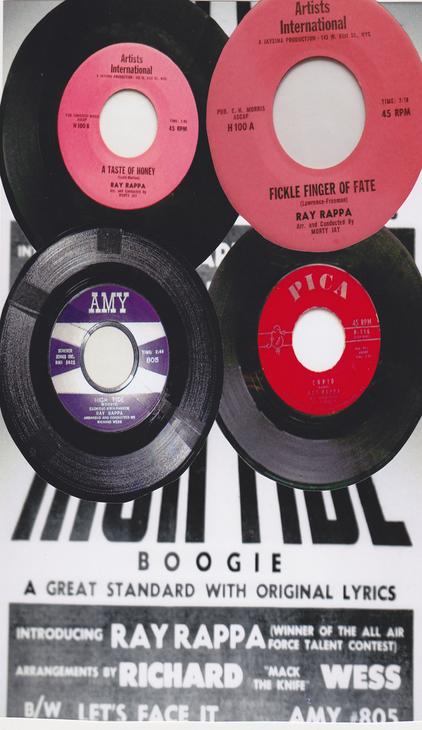 Ray Rappa on the Bonnie Sher Show with Mike Barry. 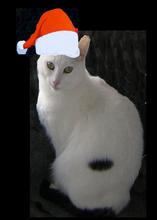 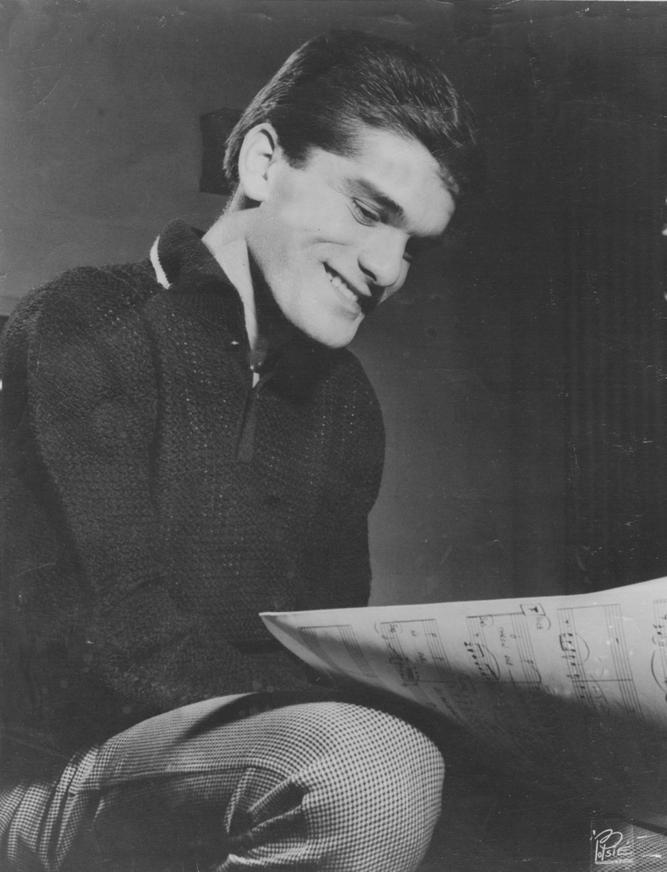 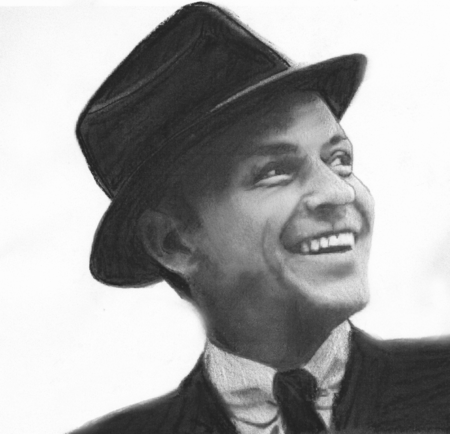 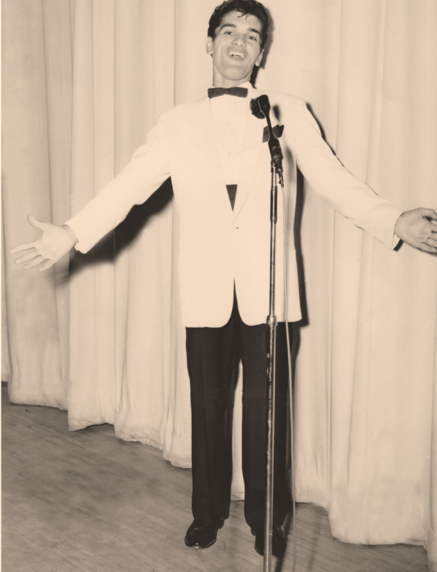 Judy Garland introduced this song in the 1944 MGM musical, 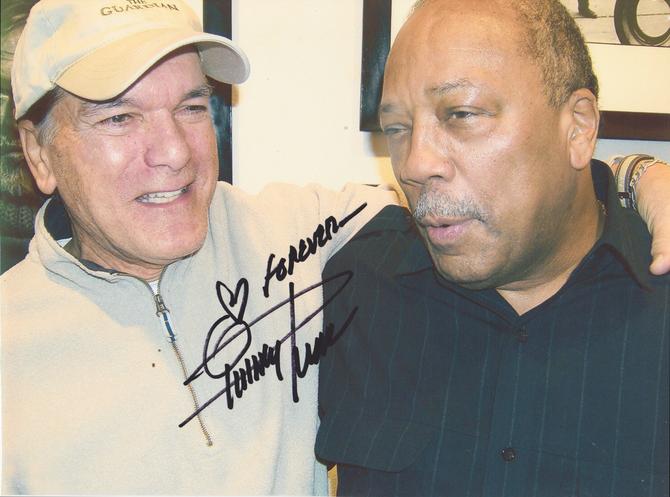 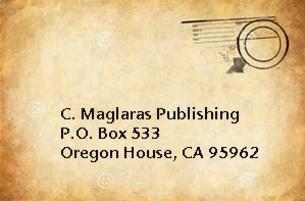 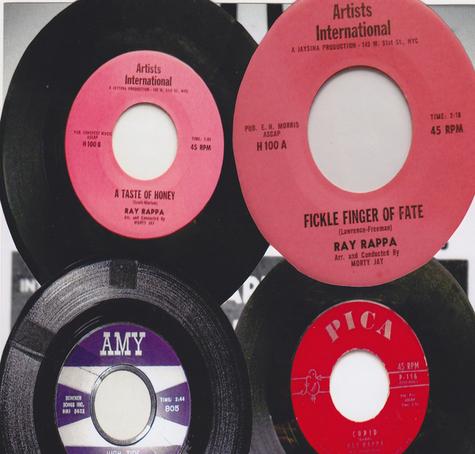 Written by Helen Forest from the  1944 movie, "Shine On Harvest Moon".

Excerpt from the book, "Ol' Blue Eyes and My Fickle Fate" - a memoir by Ray Rappa

"Back when I first met Quincy Jones, he had just
become the artist and repertoire man for Mercury Records.  We talked about some song material to record..."

In this entertaining memoir, Ray Rappa shares his stories of a life guided by fate, rather than a dream to reach a particular goal in life.  From Rhode Island to California, New York, Canada and in-between, a storied memoir of a young man who observed and participated in the many facets of life experiences and gained the street-wise knowledge to survive the twists and turns life presented to him.  He captivates us with stories of success, failure, values, philosophy, passions, loves, and mostly with his music which he embraces to this day, all part of...

We invite you to listen to some music mentioned in Ray Rappa's memoir,

Excerpt from the book, "Ol' Blue Eyes and My Fickle Fate" - a memoir by Ray Rappa

CHAPTER ONE: CHAIRMAN OF THE BOARD: Growing Pains

"A Day In The Life of a Fool", the song continues, and he's singing it to me only, or at least in my melancholy state of mind, he was, but hey, there he is, "OL' BLUE EYES", The Chairman of the Board, standing twenty feet directly in front of me recording the beautiful Bossa Nova ballad from the movie, "Black Orpheus".  My childhood idol staring at me occasionally through those magnificent deep blue orbs.  How could a moment like this possibly be happening to me?  Frank Sinatra doesn't even know who I am, and I'm sitting directly in his line of vision as he's recording a record for posterity, no less, but this is not a dream, and I'll explain..."